As vice president of Shawmut, Stacy is responsible for business development and leading Shawmut’s sales team. Stacy graduated from Endicott College in 1991 with a degree in Graphic Communications and joined Shawmut in 1993 as an Account Executive. Stacy volunteers her time and resources to “The Walk to Remember,” a non-profit organization that remembers babies who die each year due to pregnancy loss, stillbirth, and early infant death. She is involved in her children’s schools, donates printed material, and volunteers her time in the community. She also authored and illustrated her own children’s book, which can be printed with variable data, titled: Jake, The Frog. 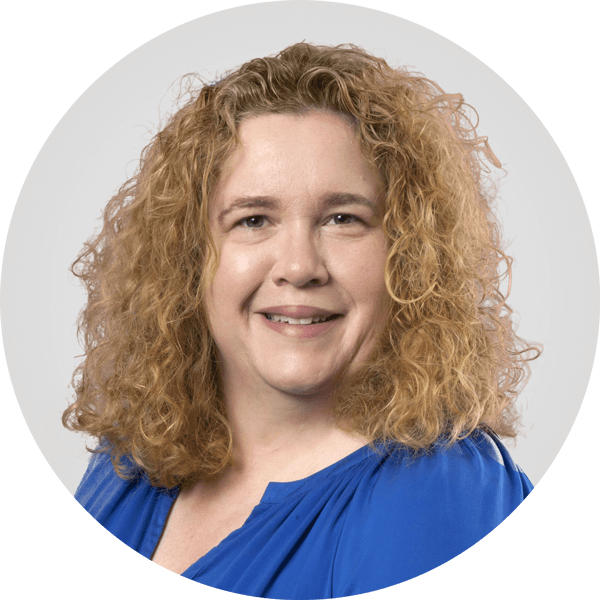 "My grandfather would be so proud of what Shawmut has accomplished. When he founded the company more than 60 years ago I don’t think he had any inclination that there would be three generations of Pelusos to follow in his footsteps. Being able to carry out his vision is the driving force behind our success."